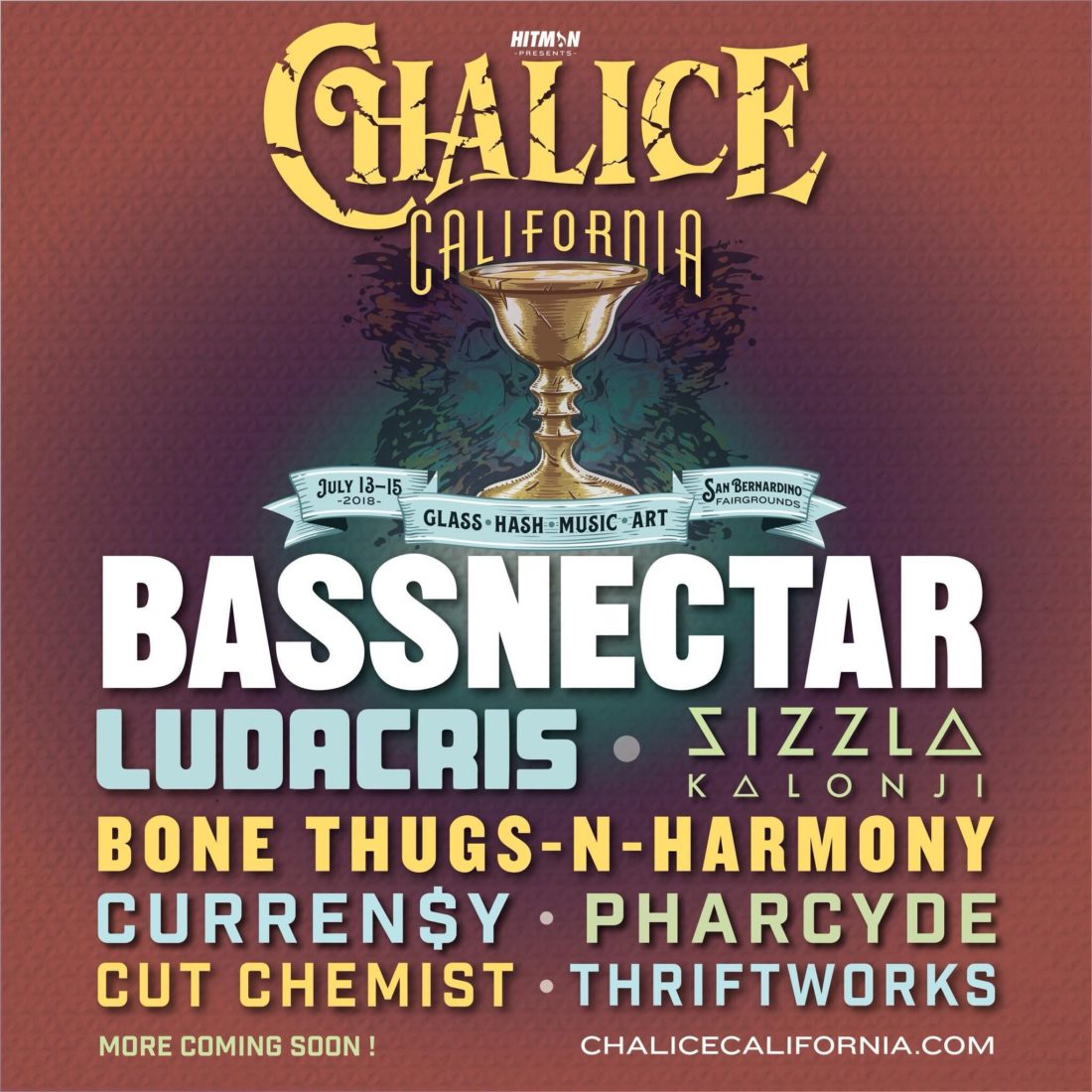 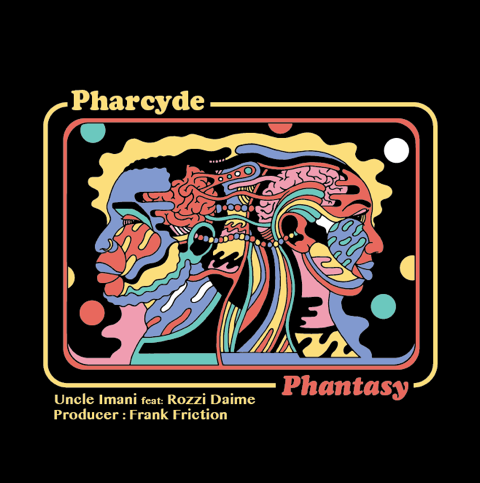 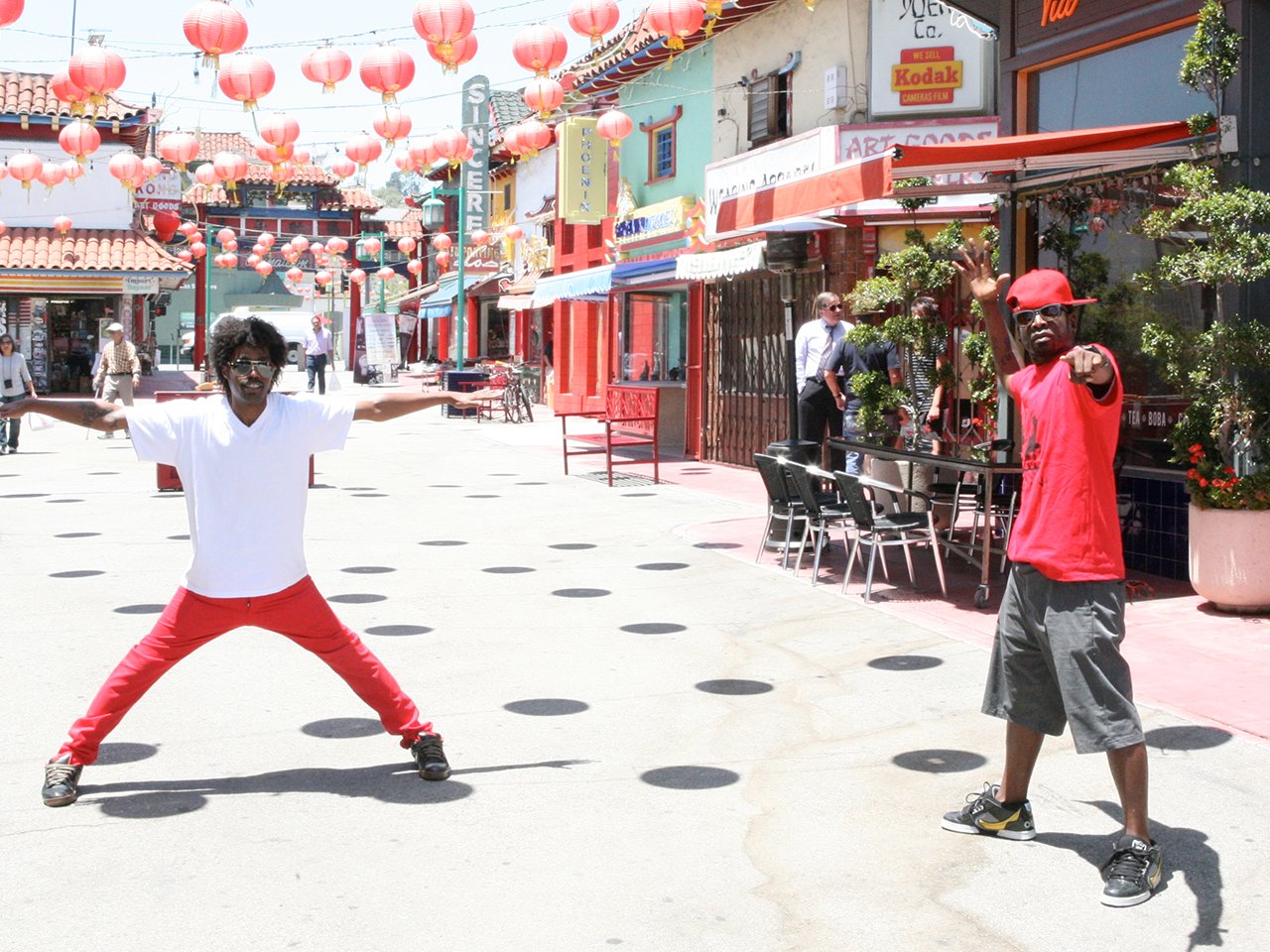 The Growlers present Beach Goth event taking place Oct. 22 & 23 in Orange County with an awesome lineup. I mean Gucci Mane, TLC, Justice, 2 Live Crew, The Pharcyde!!… the list goes on and on.
Make sure to get your tickets, the event is all ages so get the fam together and come funk with us. See you there! 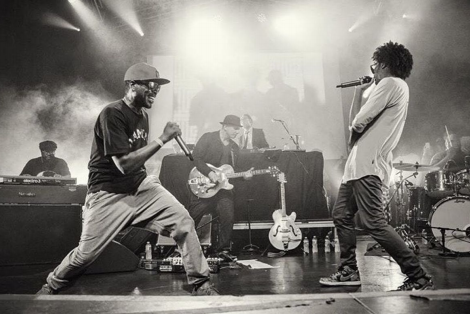 Special thanks to all our So Cal fans who rocked with us this weekend,
especially LA @thenovodtla, OC @theobservatoryoc and SD @observatorySD!
Thank you for your continuous support, and don’t forget to check us out in July.

All the info is below. The Pharcyde released Labcabincalifornia, their follow up to the landmark Bizarre Ride II The Pharcyde (itself released on November 24th, 1992) with the album ultimately launching three singles, “Runnin’”, “She Said” and “Drop” (which would go on to massive MTV music video fame due to it’s END_OF_DOCUMENT_TOKEN_TO_BE_REPLACED