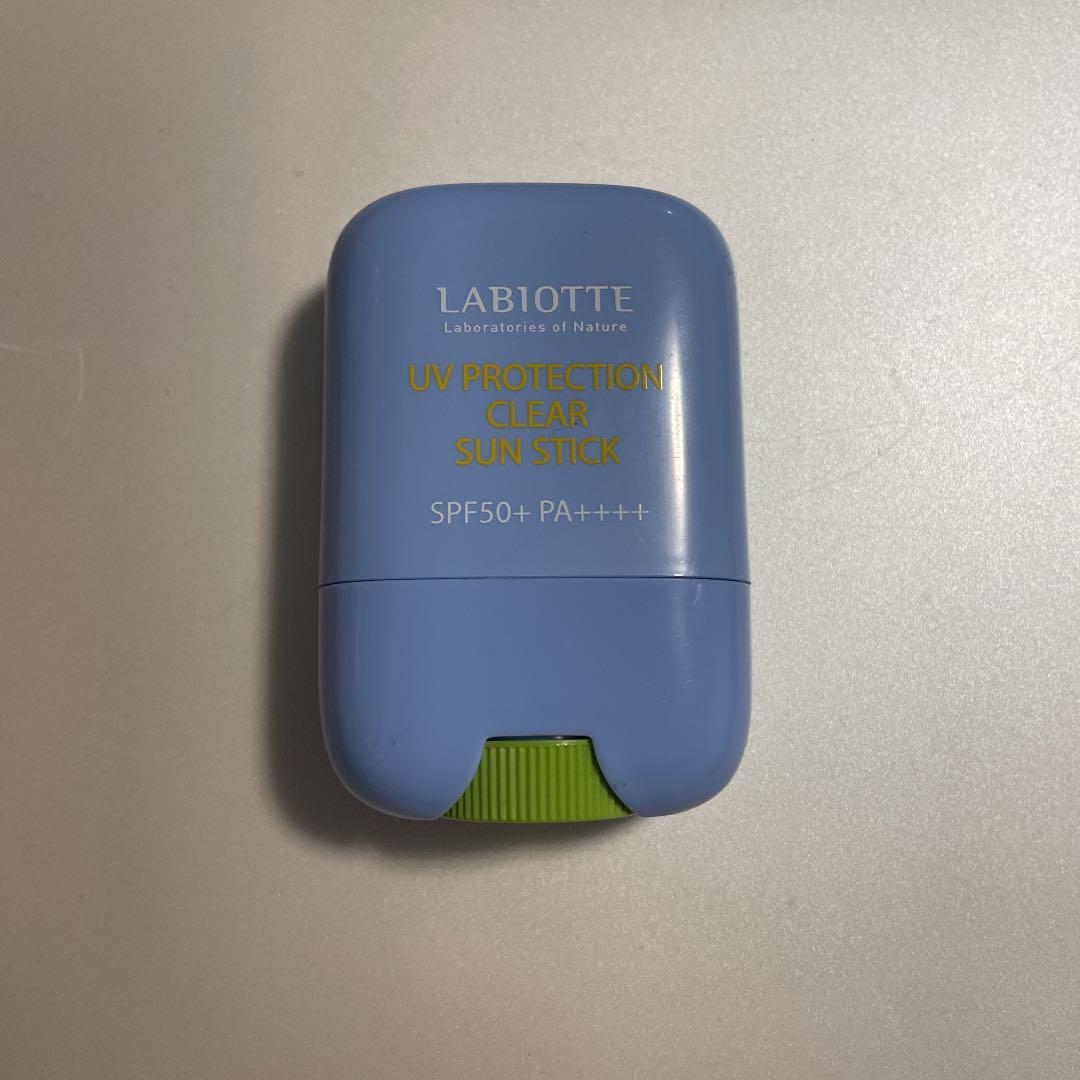 - 10月 08, 2021
...this county of Suffolk is particularly famous for furnishing the City of London and all the counties round with turkeys, and that it is thought there are more turkeys bred in this county and the part of Norfolk that adjoins to it than in all the rest of England. ..I shall observe how London is supplied with all its provisions from the whole body of the nation, and how every part of the island is engaged in some degree or other of that supply. For the further supplies of the markets of London with poultry, of which these countries particularly abound, they have within these few years found it practicable to make the geese travel on foot too, as well as the turkeys, and a prodigious number are brought up to London in droves from the farthest parts of Norfolk They begin to drive them generally in August, by which time the harvest is almost over, and the geese may feed in the stubbles as they go. thus they hold on to the end of October, when the roads begin to be too stiff and deep
コメントを投稿
続きを読む