Video: The Pharcyde at the SXSW Virgin mobile House

“Watch LA’s alt/hip-hop group The Pharcyde kill it on our #VirginHouse stage with “Ya Mama” off their first demo record from ’91. Throwback.” 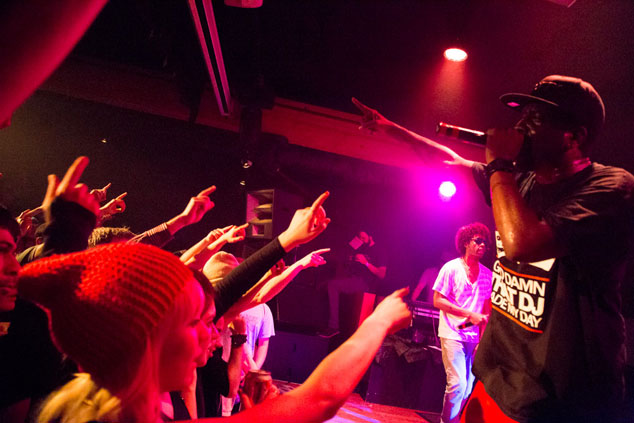 Check out pics of The Pharcyde’s first 2 shows in Canada. Fortune Sound Club in Vancouver, BC on February 19 and Club 9 one 9 in Victoria, BC.
Click here to check ’em out! 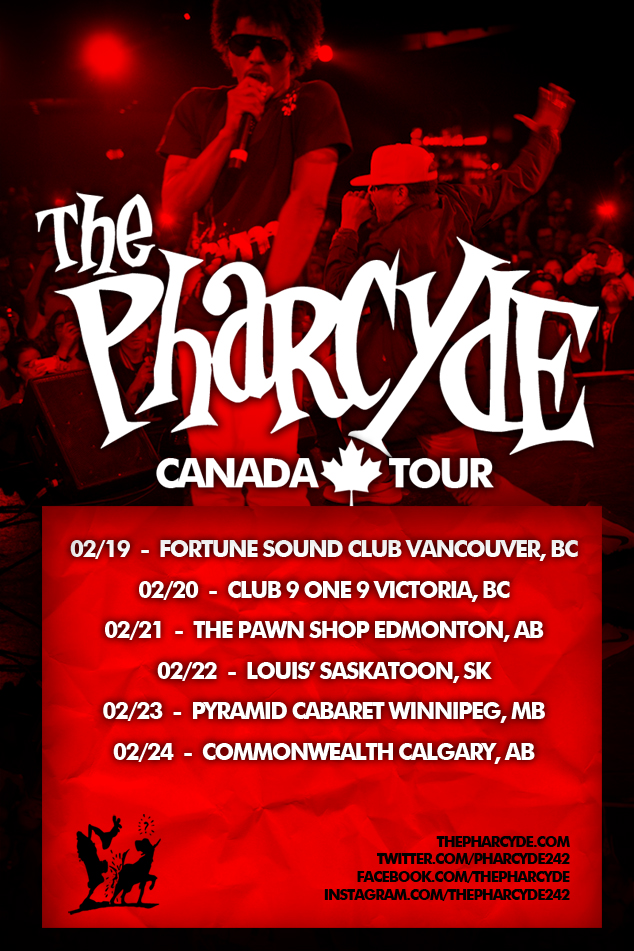 Oh Canada! The Pharcyde is coming!

Whaddup Canada. It’s been a minute… See you soooon though!

Click here for more info on our shows in Canada. 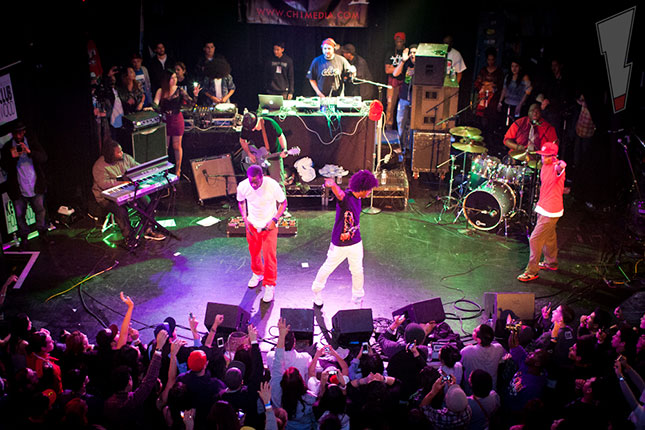 Thanks to everyone who came out to vibe with The Pharcyde and Friends at The Key Club!

Shout out to Joel at FlashPointGrafix.com for the incredible photos. 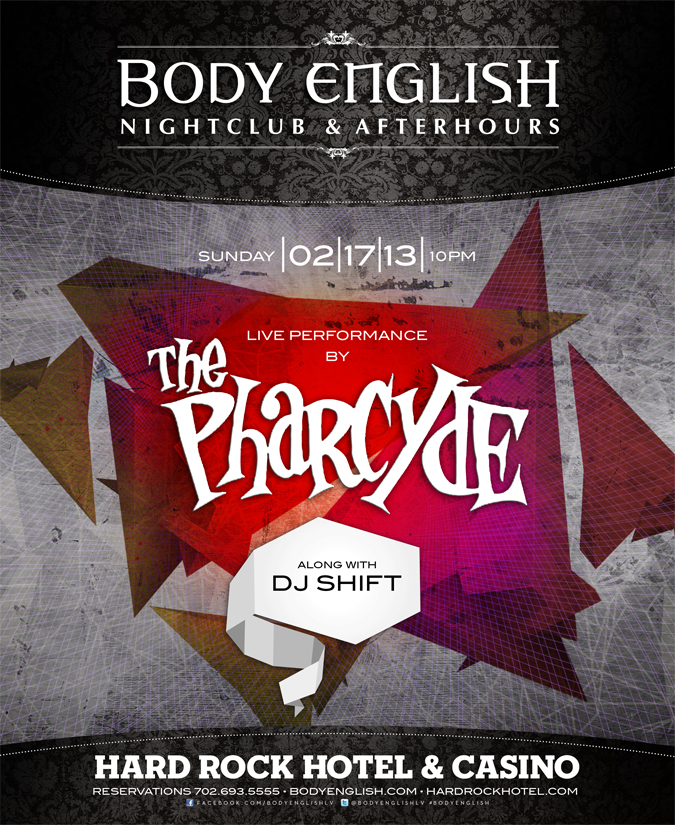 The Pharcyde coming to Las Vegas

The Pharcyde is coming to Las Vegas to rock with you! We will be hitting Body English inside The Hard Rock on Sunday February 17th. Hope to see y’all there!